Fedor Generalov and Rudenko Nazariy from the SK OLYMP club were among 120 athletes who came from Uglich to compete in a sambo tournament in Rybinsk which was held to commemorate the fallen soldiers of the sixth company of the Airborne Forces of the city of Pskov.

A sambo tournament took place on 14th of March 2021 in Rybinsk, held to commemorate the fallen soldiers of the sixth company of the Airborne Forces of the city of Pskov.

Over 120 athletes from the city of Uglich came to compete, among them was the SK OLYMP club and two of their fighters – Fedor Generalov and Rudenko Nazariy.

Nazariy, battling his way through 3 opponents had slightly slipped his winning streak on his fight to the semi-final to claim 5th place in the tournament.

Fedor Generalov, showing good preparation, perseverance and will to win, fought his way through multiple challengers to arrive at the finals and in a close match with his opponent narrowly missed first place which was then awarded to a sturdy competitor from Rybinsk. 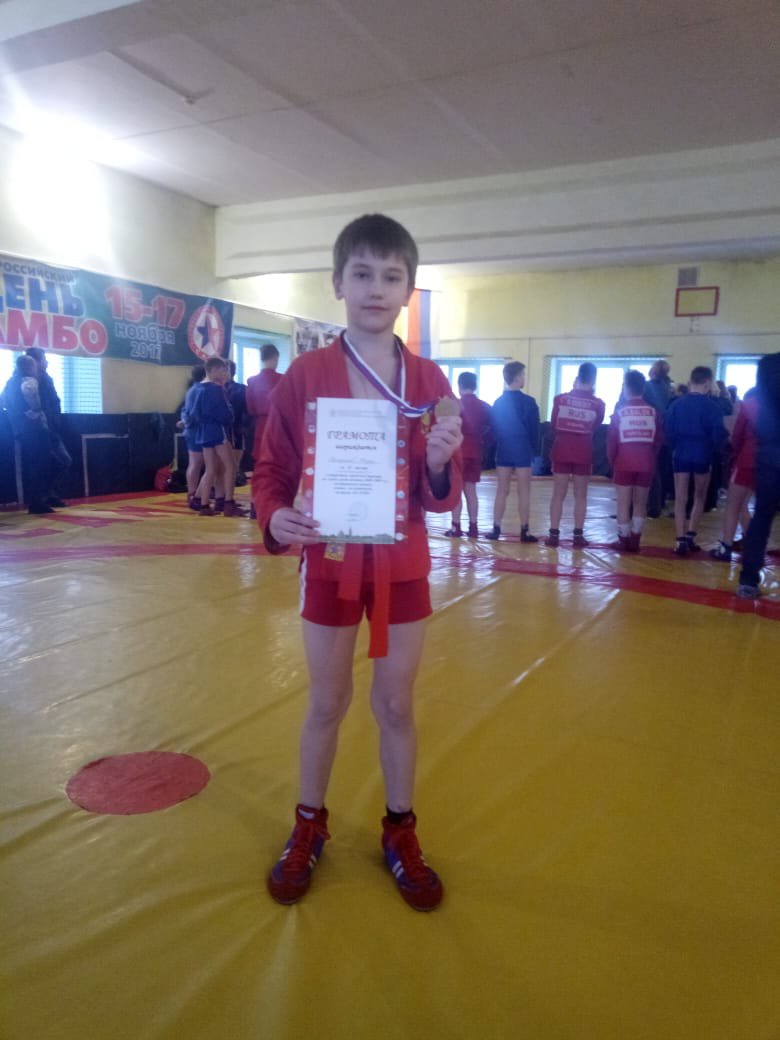 On behalf of the club, we congratulate the athletes on the well-deserved awards and wish them good health and new victories in the upcoming competitions. 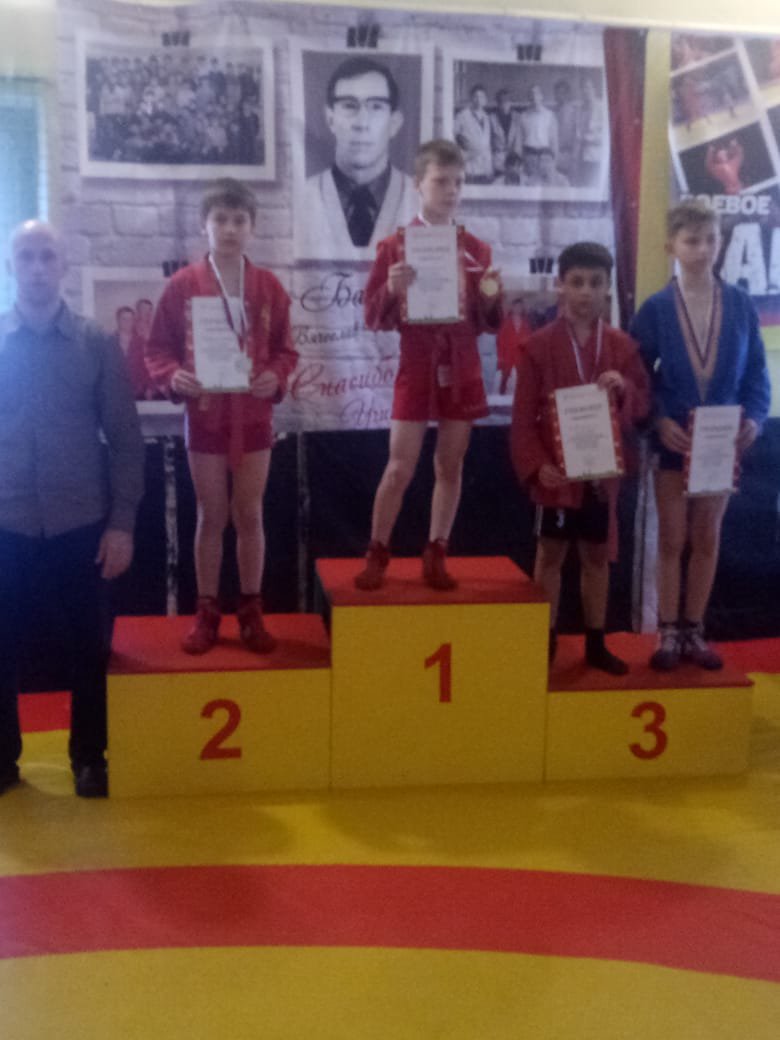 International Judo Competition in Kazakhstan for young men and women

Natalia Hanna and William Hanna represented our team at a Judo tournament which took place in Aksu, Kazakhstan.

Two athletes, Egor Arsentiev and Alexey Logvinov, from the SK OLYMP club in Uglich took part in the event showing good preparation and performance in …

Our team have participated in the Sambo Championship in Berlin Germany.

Our team going to Russia for an International Sambo Tournament. As well as an additional trip afterwards going fishing and hunting!

Last week our coach Oleg and fighter Ryan Cottom went to Tajikistan for a judo competition.